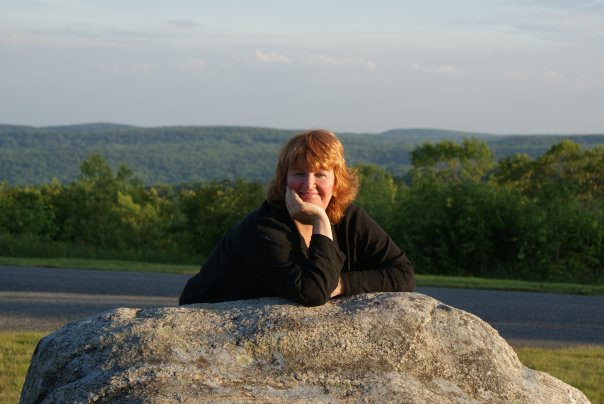 I feel as if I can walk into your pictures.

This is the phrase most often heard to describe Katherine Griswold's photographs. Her sharp eye for color and light entice the observer to step into the crisp scenes captured by her lens.

In addition to her portrait and event photography, Katherine enjoys shooting natural subjects: animals, trees, landscapes. She can intuitively capture scenes with a candor that gives the gift of presence and draws the viewer into the work, almost making the canvas disappear.

Winner of the Natural Resources Inventory Contest in 2008, she recently enjoyed a successful solo exhibition at the Norfolk Library in March, 2010. Many of her photos grace the websites of both the City of Norfolk, CT, and the Norfolk Chamber Music Festival. Her work is featured in a new book, Seasons of Connecticut, by Diane Smith, published by Globe Pequot Press. It can be purchased here. Her work was also included in A Christmas book by the same author, published in November 2010.

In 2011, one of Katherine's photos was published on the cover of Connecticut Magazines October issue. A solo exhibition is scheduled at the Norfolk Library in November, 2013. 2014 exhibitions include the Trinity Limerock Invitational Art Show, August 22-September 1st.

When Katherine isn't photographing, she makes a living as a professional singer and also teaches  voice to students of all ages, from her private studio in Norfolk.